What is Quantum Computing? Here’s What You Need to Know.

When I was ten, I went with my family to watch the Marvel movie, Ant-Man. If you’ve never watched it before, it’s about a man who uses the laws of quantum physics to shrink down to the size of an ant. This movie was the first time I had ever heard of quantum anything and my brain went “…?”

But still, I was on the edge of my seat. Because, quantum? Damn. That sounds cool.

Since then, I’ve done some research and I’ve gotten a pretty good grasp of the world of quantum mechanics.

However, before we try to understand anything quantum, we need to take a leaf from Richard Feynman’s book.

The laws of the quantum world don’t fit into the box of what we think reality is. So for the rest of this article, forget what you think you know and just think quantum.

But what actually is quantum computing?

(Besides a technology that allows a man to become the size of an ant).

Quantum computing harnesses the laws of quantum mechanics to process information. It takes advantage of subatomic particles’ ability to exist in more than one state at a time. The behavior of these tiny particles allows operations be done faster and more energy-efficient than classical computers. This can all happen because of quantum superposition.

In classical computing, a bit is a piece of information that can be stored in one of two states — 1 or 0. Quantum computing, however, uses quantum bits or “qubits.” Each qubit can not only be set to 1 OR 0, but it can also be set to 1 AND 0. This doesn’t make intuitive sense but it’s one of the weird realities behind quantum mechanics.

Using a pulse of energy such as from a laser — let’s say that we use 1 unit of laser energy, we can change the electron’s spin from one state to another. 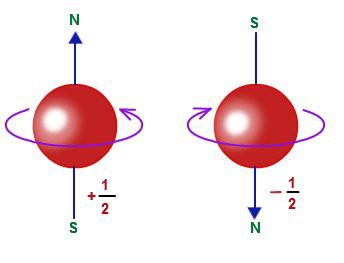 But what if we only use half a unit of laser energy and completely isolate the particle from all external influences? By the laws of quantum mechanics, the qubit is now in a superposition of states.

With each qubit utilized taking the position of both 1 and 0, the number of computations that a quantum computer could undertake is 2^n, where n is the number of qubits used.

A computer with 500 qubits could do 2⁵⁰⁰ calculations in a SINGLE step. That’s more atoms than there are in the known universe. This is completely revolutionary as classical computers can still only do one step at a time.

But how do these qubits interact with each other? They are entangled.

In quantum physics, entangled particles remain connected so that actions performed on one affect the other, even when separated by great distances.

Entanglement occurs when a pair of particles, such as photons, interact physically. These particles retain a type of connection and can be entangled with each other in pairs, in a process known as correlation.

Knowing the spin state of one entangled particle — up or down — allows us to know that the spin of its partner is in the opposite direction. But that’s not even the coolest part! 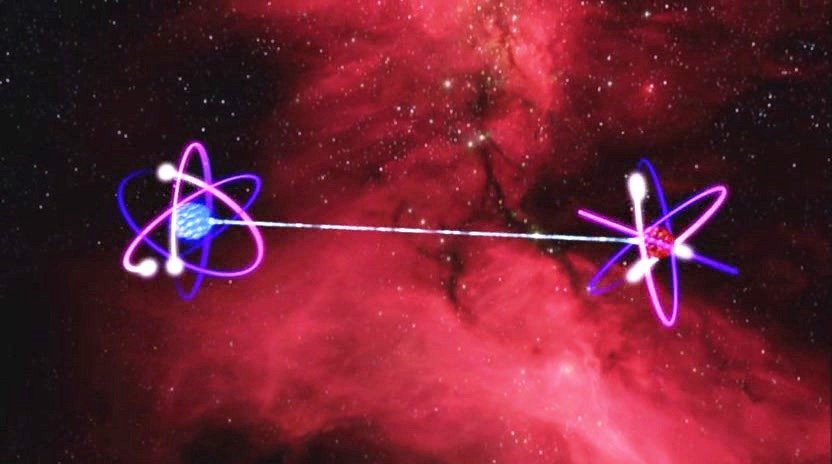 The particle doesn’t even have a set state before it’s measured. Before we observe it, the particle is simultaneously in a spin-up and spin-down state at the same time. However, after measurement, the spin state must be decided into a typical state of 1 or 0.

At the moment of measurement, the spin state of the particle being measured is decided and communicated to the correlated particle, which simultaneously assumes the opposite spin direction to that of the measured particle.

The phenomenon even shook Albert Einstein so much that he called it “spooky action at a distance.”

There is no proven explanation for entanglement. The mechanism, while tested by many theories, doesn’t have evidence — we just have to take it as given. Hearing this, you’re probably just as annoyed as I was. But that’s just how “quantum” works. Einstein would tell you the same thing.

Me: Einstein, I need to see entanglement work

So, now we understand the fundamentals behind a quantum computer. What does this mean for our future?

The Future of Quantum Computing

Quantum computers aren’t EVER going to replace our regular ones. Your smartphone won’t run faster and your Siri won’t become smarter. We’re never going to use them to play chess, prove theorems, or schedule vacations. Trying to do these tasks with quantum computing is more hassle than it’s worth.

Why the hell are we doing all of this?

Why would we spend billions across dozens of countries with tons of scientists for a computer that we don’t even need? But I promise there’s a reason.

The first big application is cryptography. Cryptography is the process of encrypting data, or converting plain text into scrambled text so that only someone who has the right “key” can read it. Quantum cryptography, by extension, simply uses the principles of quantum mechanics to encrypt data and transmit it in a way that cannot be hacked.

The second application quantum computers would be good at is simulating other quantum systems. We would be able to run revolutionary simulations of biological systems, understand superconducting materials and figure out quantum chemistry. Not to mention understanding quantum physics itself.

When can I get one?

D-Wave Systems, a Canadian quantum computing company, has recently released the 2000Q. Yet, the computer has a price tag of $15 million and a long way to go before a typical consumer will be able to afford it. 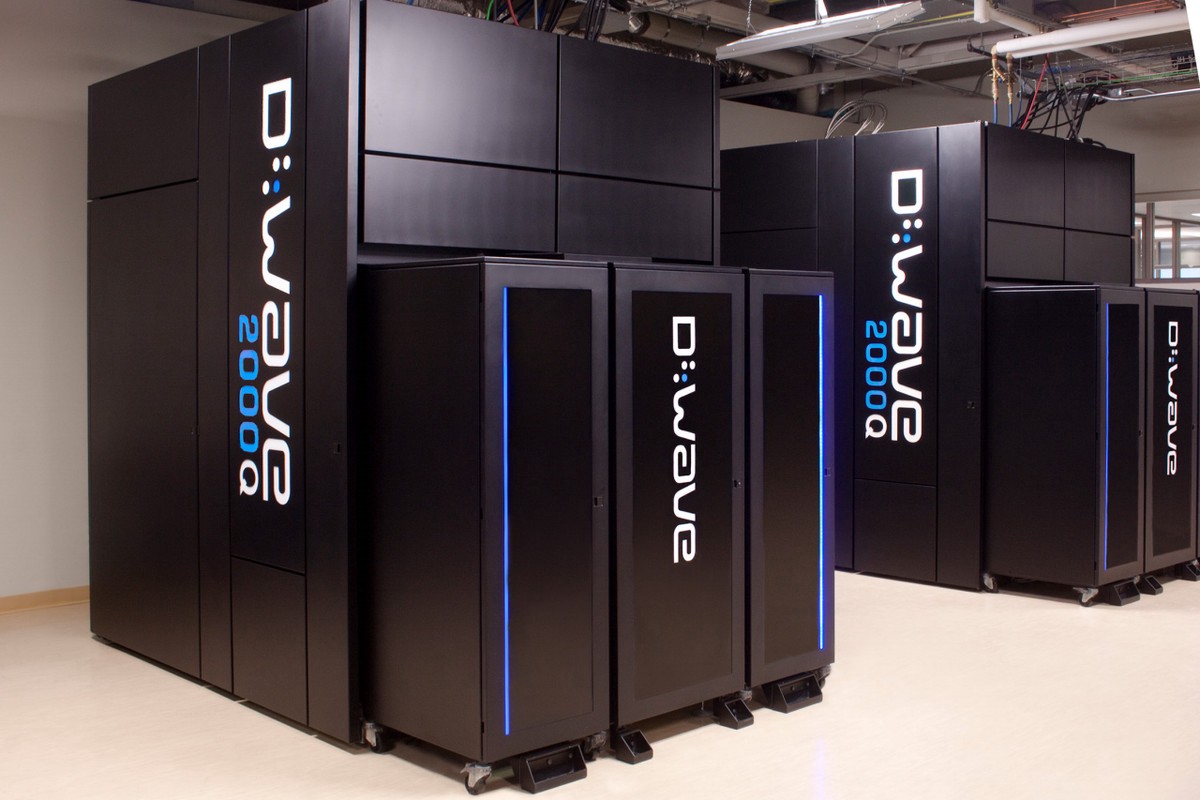 Quantum computers aren’t expected to be on the consumer market until 2050. That means that we can reach these health and security benefits in the next few decades.

At this point, ten year old me’s brain has exploded.

The quantum properties of superposition and entanglement give us access to technologies with extreme benefits all across the board. This far out, we can’t even predict everything that we can do with a fully-functioning quantum computer. The next couple decades of development will be littered with discoveries and breakthroughs.

Even without the applications, quantum computing is a problem worth solving just for science. Think about it like flying to the moon. We’ve built incredible machines just to see if we can get there. From that standpoint, it seems worthwhile to uncover the incredible computational power lying beneath the surface of the universe.

There is so much more to quantum mechanics than shrinking someone down to ant-size and fighting bad guys. But maybe, just maybe, in our lifetimes, quantum computers will allow us to see Ant-Man come to life.

‍_My name is Anisha Musti. I’m 14 years old and passionate about quantum computing and artificial intelligence. Thank you for reading and I hope you learned something! Stay up to date for more articles on quantum computing, AI, and other interesting technologies._

Connect with me on LinkedIn here and email me at anisha.musti@gmail.com for any inquiries