Shor’s Algorithm is a mathematical formula that was devised by Peter Shor in 1994 as a way to prove that quantum computers have potential to change the world. The algorithm proves that quantum functions can destroy RSA cryptography which is completely dependent on finding the factor of prime numbers. 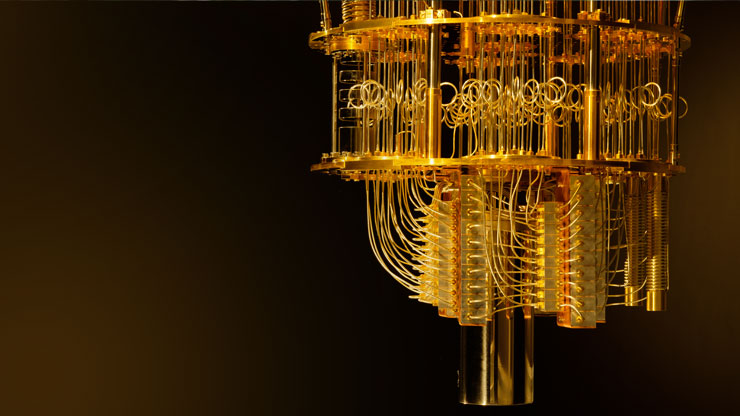 Shor’s algorithm is the doomsday for the cryptography world. All current systems would be hacked and left vulnerable. However, quantum computing also offers the ability to build the systems back, better and stronger. Learning the ins and outs of the algorithm and its functionalities help me to better understand a major problem that will surface in the next decade or so.

To create the algorithm, I had to study the physical version first. I found the algorithm online and drew a mockup of all of the different gates and entangled qubits it entailed. From there, I used Qiskit to code each gate and entangle them which resulted in a fairly complex quantum circuit. I connected the Qiskit code to a simulator and a real quantum computer at IBM and recorded both of the results.

Going into this project, I didn’t know what to expect. However, the truth was pretty interesting. I test the algorithm on both a simulator and real computer which both ended up displaying results. The simulator’s, however, were far more accurate. The quantum computer had difficulty on some larger numbers. After comparing all the data, the simulation match rate was medium.