I focused on building a QML algorithm to identify whether a patient has Parkinson’s disease based on their speech features. I conducted a 9-qubit simulation on IBM’s quantum simulators utilizing a quantum support vector machine. 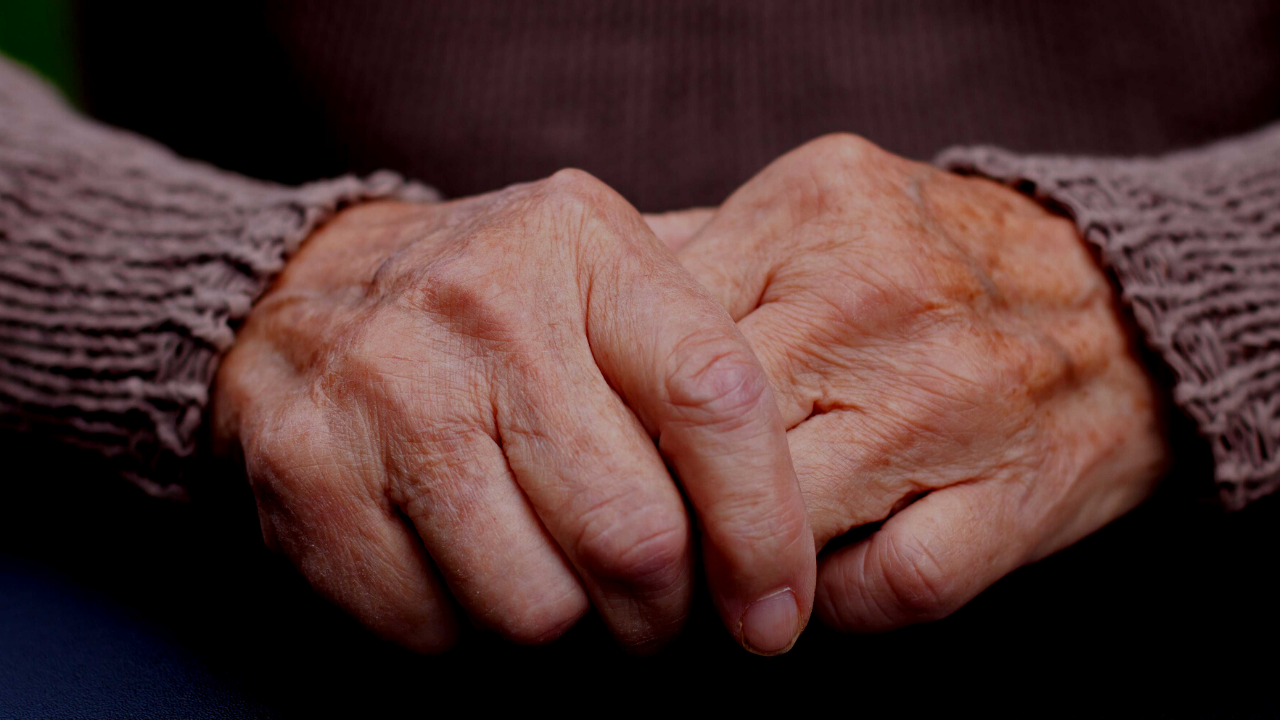 Parkinson’s disease affects 10 million people worldwide. It is a brain disorder that eventually takes away a patient’s ability to walk and talk. There is no cure but if it’s detected early, the symptoms can be managed so the patient can live a relatively normal life. This algorithm can help doctors detect and begin treatment earlier to save lives all over the world.

The results I received demonstrated that the algorithm was successful. The final run was for 500 shots. The end results showed that the algorithm has the ability to predict whether or not each of 9 patients have Parkinson’s disease with a 0.75 accuracy rate. Fortunately, in coming years, with a larger Parkinson’s dataset and more stable hardware, the accuracy rate will only go up. 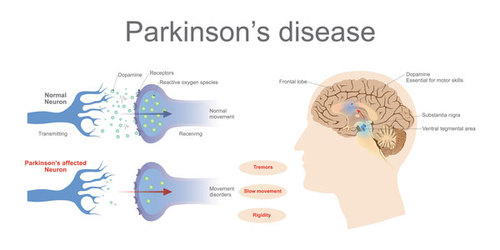 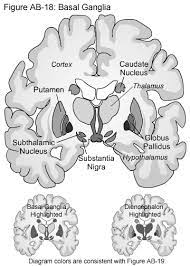